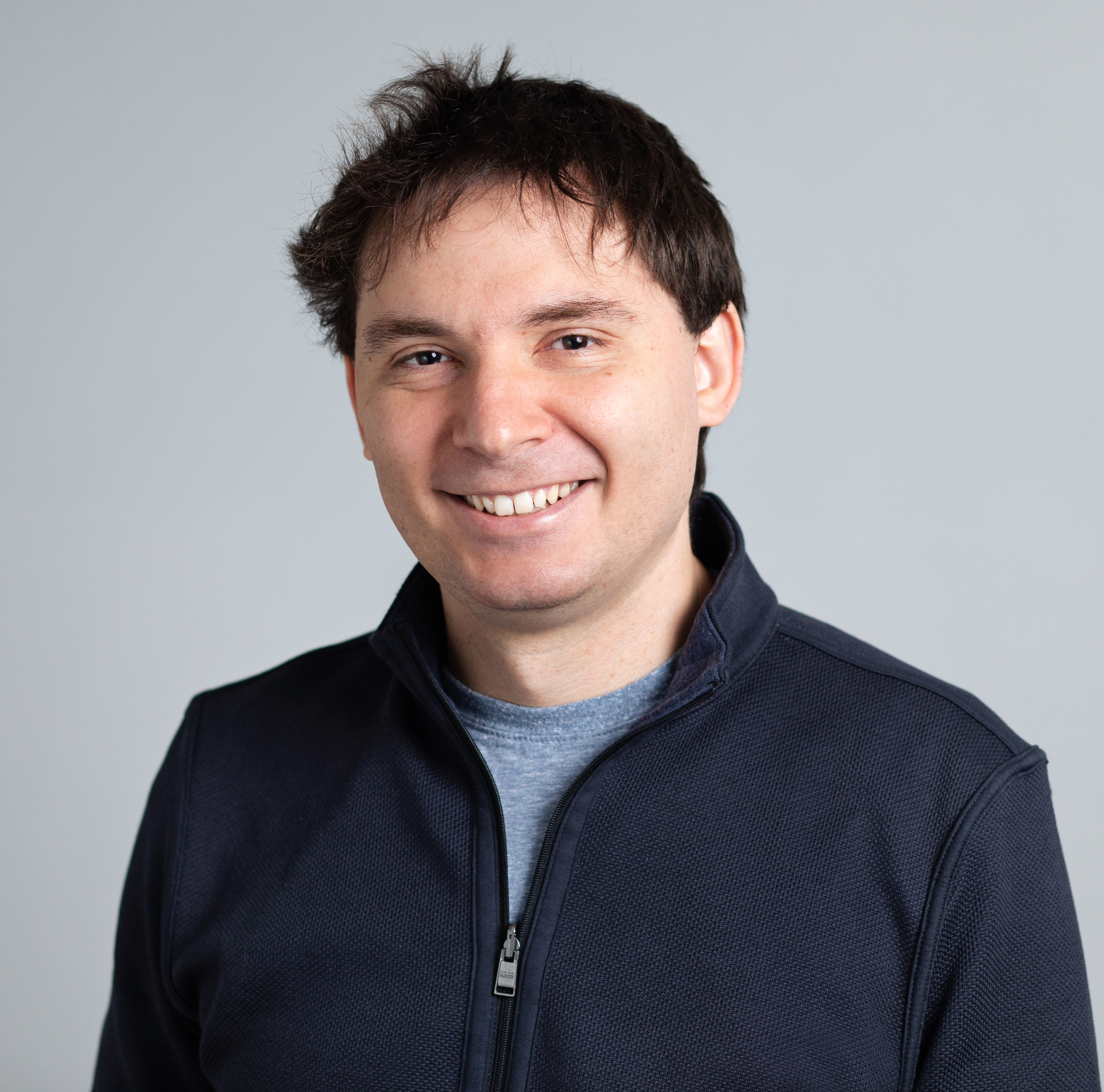 A native of Ukraine who moved to Cleveland with his family when he was 10, Eugene Malinskiy completed a Bachelor of Science degree at John Carroll University in 2008. He then headed to Denmark to pursue a pharmaceutical career. A change of heart brought him back to Cleveland in 2010, and he enrolled in the Master of Science program in biomedical engineering at Cleveland State University. “I chose CSU because it had the sort of hands-on program I was looking for,” he says. One of the highlights of his CSU program, he says, was “working in small groups alongside Cleveland Clinic engineers on tough engineering projects for our capstone course.” (https://www.csualumni.com/stay-connected/fascinating-alumni-2015-2016/eugene-malinskiy/)

Malinskiy was recently featured in ClevelandTECH Newsletter as CEO of his current company, Indago. “I’ve been focused on health care since I graduated from John Carroll, but it goes back even further to an internship I did at the Cleveland Clinic while I was in high school and my experience as an EMT at John Carroll. Post-grad, I initially studied pharmacology and toxicology but then changed my focus and got my Master’s in biomedical engineering from Cleveland State. In 2012, I sold an IT consulting business I started in college and started a healthcare innovation and engineering company specializing in medical devices for cardiology and orthopedics amongst others. By 2014, we had 15 employees. I found I preferred working on my own products as opposed to consulting for others. Along with two co-founders, we decided to establish a new company that would focus on identifying inefficiencies in the operating room environment, particularly, in orthopedics, sports medicine and knee and shoulder surgery. We’re targeting sports medicine, but fundamentally, the platform is translatable for any type of endoscopic or minimally invasive surgery.”

Even as a busy CEO Malinskiy still finds the time to pay it forward by speaking to our engineering students. Read more about Eugene Malinskiy here.