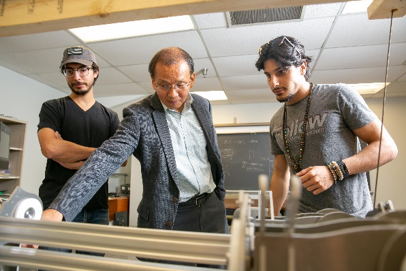 Students enrolled in the PhD and MSEE degree program (Masters of Science in Electrical Engineering) are offered the following advanced courses (600-level or above) that are relevant tothis group’s research. It is strongly recommended to take thesis option for MSEE students, which requires completion of 16 credit hours of courses in an area of specialization, 8 credit hours of elective courses, and 6 credit hours of thesis. 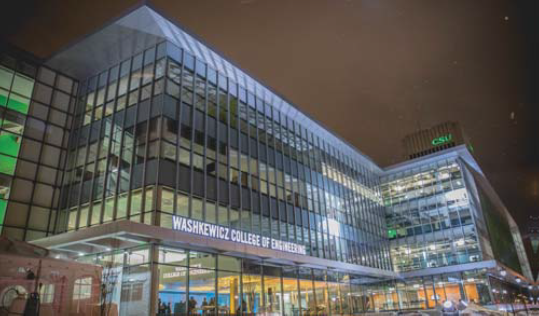